Leningrad is 20 years old, and it is something to be surprised about. On one side, who would have known that St. Petersburg club art-project patronized by Leonid Fyodorov, a seasonal entertainment for the upper crust of both capitals, would become one of the most demanded players on the music market? On the other side, it is amazing how the band with its history reached its anniversary not only on the peak of popularity and demand, but still continues to release new songs even more popular than the old hits. On the third side, during those twenty years Leningrad had reinvented itself several times, changing vocalists, style, team, clothes and spheres of influence, so that finally it has turned into a rare kaleidoscopic and omni-purpose amusement capable of meeting almost every spectators' request. It is difficult to remember another Russian band with the same level of thoroughness in working for the audience, in the best meaning of those words.

By 2016 this publicity achieved such vastness that Leningrad is even being accused of it. Leningrad has a reputation of a non-refusable band, they traditionally play everywhere and for everyone, which, naturally, calls for annoyance and promiscuity accusations. In all fairness, it has to be reminded that all those corporate parties in their quantity were never a sign of greediness, but merely a child of the censorship (because during Luzhkov's mayorship Leningrad concerts were briefly banned, right during the band's golden age).

Besides that, Leningrad works with large concert venues, which are initially created anticipating the certain level of «whateverism». There cannot be unpopular Leningrad, it's a betting pool band, a mass phenomenon to begin with. Shnurov perfectly understands that, and because of it during concerts he insists on all those staged by him applause, sing-alongs and the lights in the audience. Leningrad's success — it is by itself not a compliment or a valuation to him, it is more of an inborn character, without him those songs don't make sense, they were written for and because of him. That's why they are usually listened to until they make you sick.

Leningrad got to this road by itself — with no big labels patronizing the band, no formal TV promotion, no invited producers or radio-hits (with rare exceptions like WWW or Music for the man — and still they were rotating in clear, cut versions). In Russia's concert area Leningrad has conquered itself a functional space a long time ago, piecing together attribute of a travelling circus, staidum-big rock monsters and a wild ship party. Leningrad's energetics is founded on genuinely antique fuel — their concerts are archaic, where wild animal energy and power prevails, being warmed up by numerous viral videos.

Leningrad is based on three principles — wit, wilderness and wide social knowledge. Leningrad is funny, wild amd precise — concoction of these characteristics makes it almost invulnerable to criticism: it is difficult to judge the band by serious standards, and, at the same time, it is impossible to mock, as the band does it for you. There is a lot to be heard in Leningrad songs, from rude to silly, but there was never any dirt or self-complacence.

The essence of Leningrad is in domesticated by them and never-lost mood, which Shnurov himself names as Eschatological exaltation. Leningrad privatized the very feeling of a festival, it is band trademark, and its stocks are only increasing in price. Needed to say, this festival is in totally Russian literature traditions – it is a festival of the little man (which becomes pretty obvious in the video In St Petersburg – to drink). Shnurov often gets accused of mocking people, whereas he just processes the usual for this place self-eating atmosphere to the energy of pure glee and joy. His notorious Loubotins also, as paradoxial as it sounds, evolved from the Gogol's Overcoat. 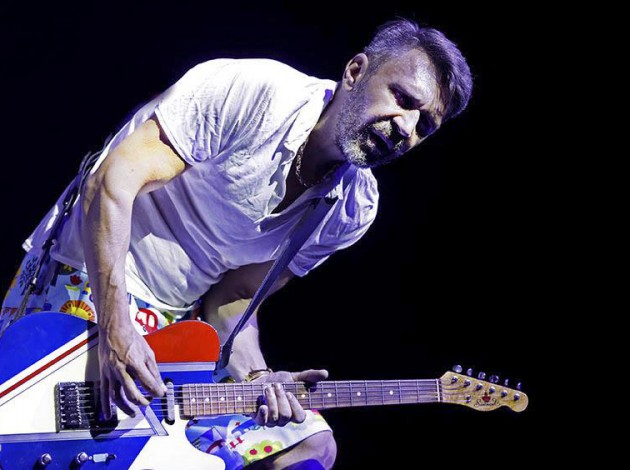 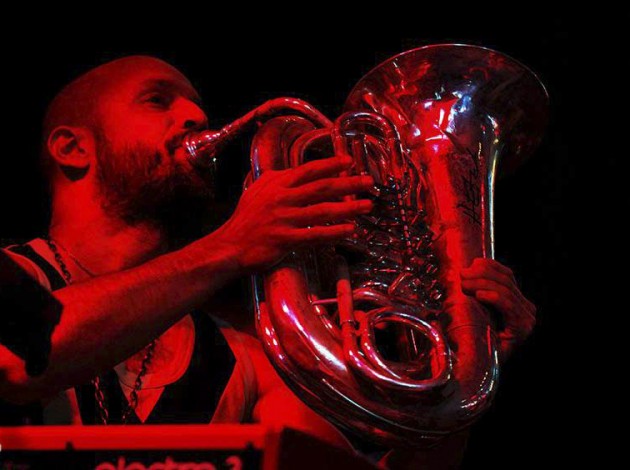 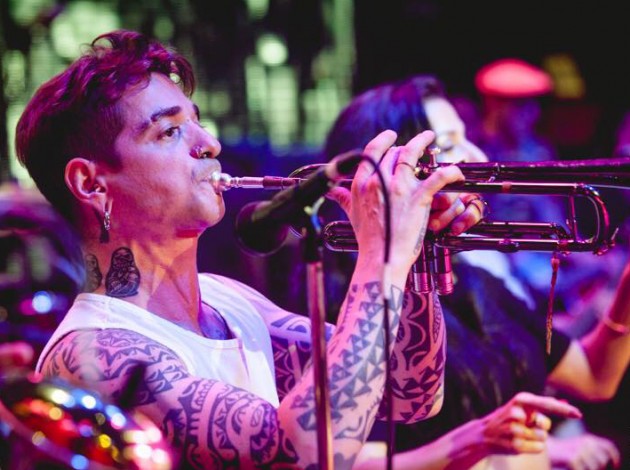 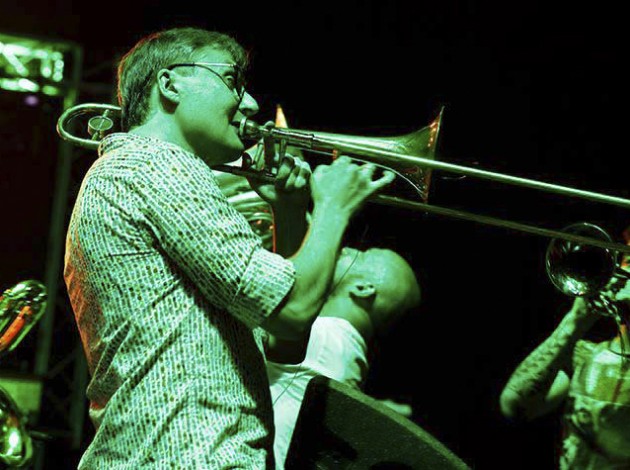 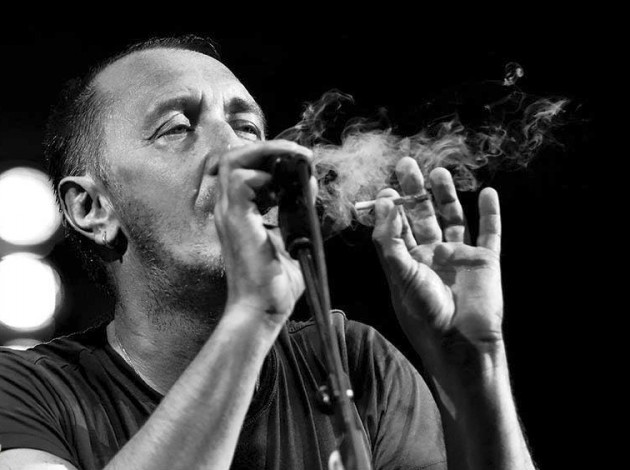 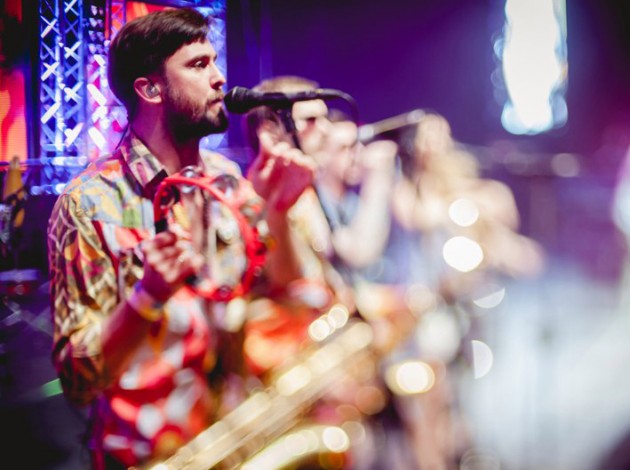 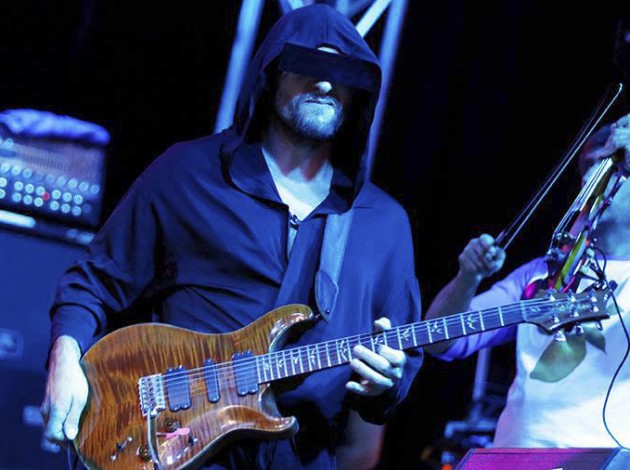 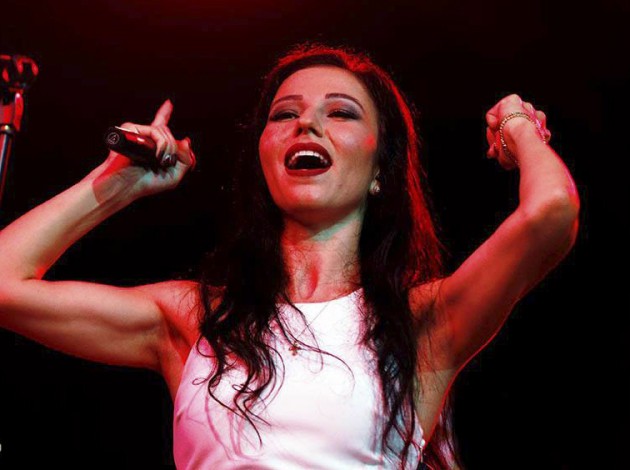 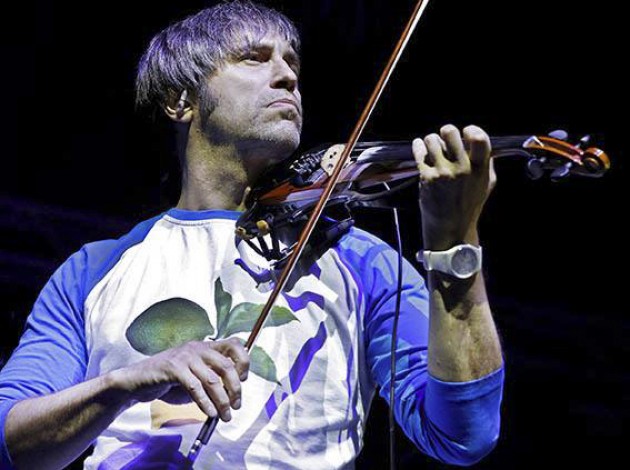